Cigar history has followed a difficult path between crime and pleasure. Demonized on arrival to Europe, in which latter tobacco trade was monopolized. The success of the tobacco expansion is explained by the attempts of been controlled.

During a century, between 1717 & 1817, the Spanish Crown prohibited cigar production in the Caribbean Islands & the rest of the American Colonies, and although its precious leaves continued growing on the other side of the ocean, the “puro” cigar rolling that we all know today, could only be done at the Sevilla Royal Factory, supplying an even more demanding market in the world. 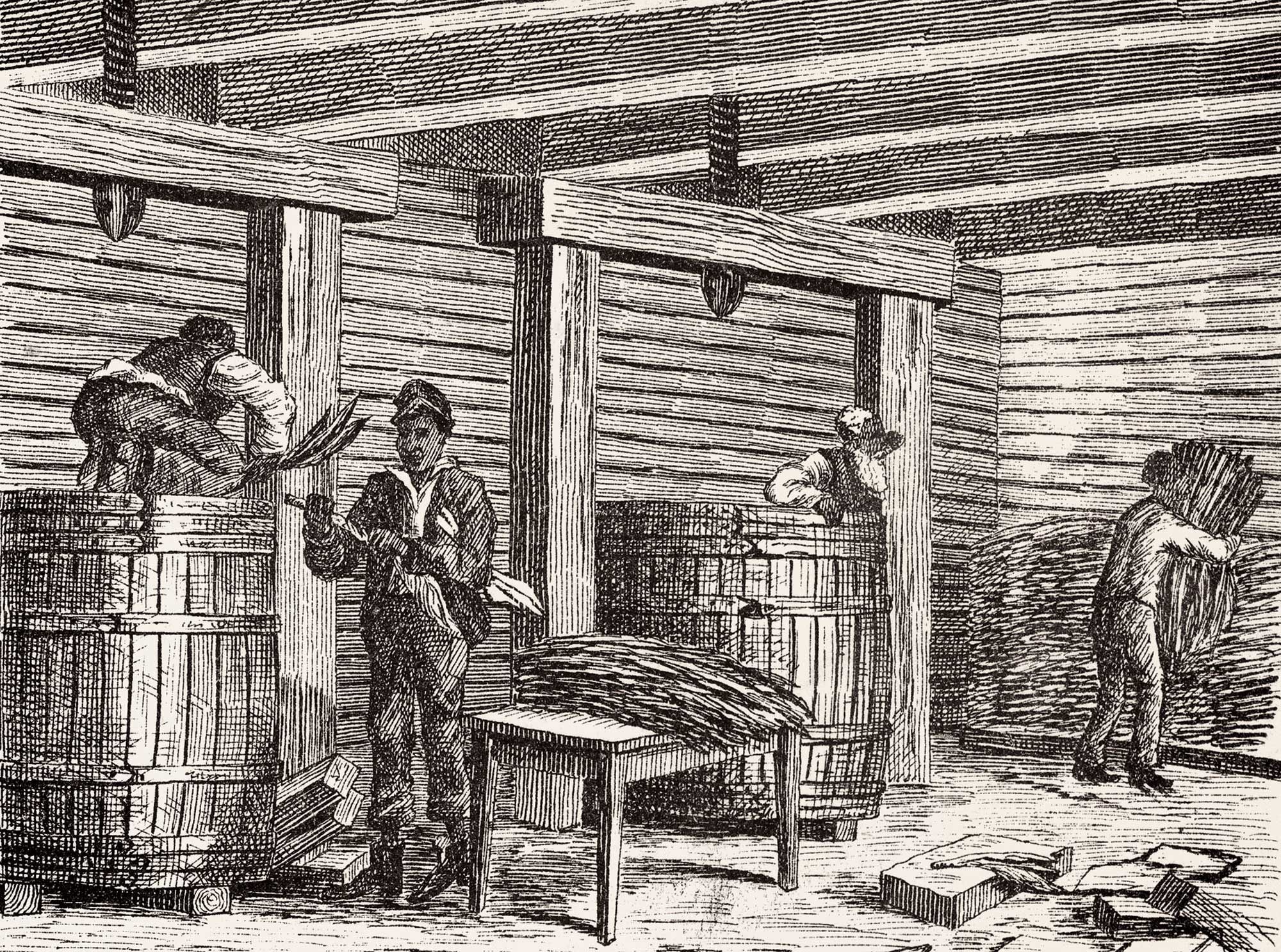 Drying and aging of the leaves. 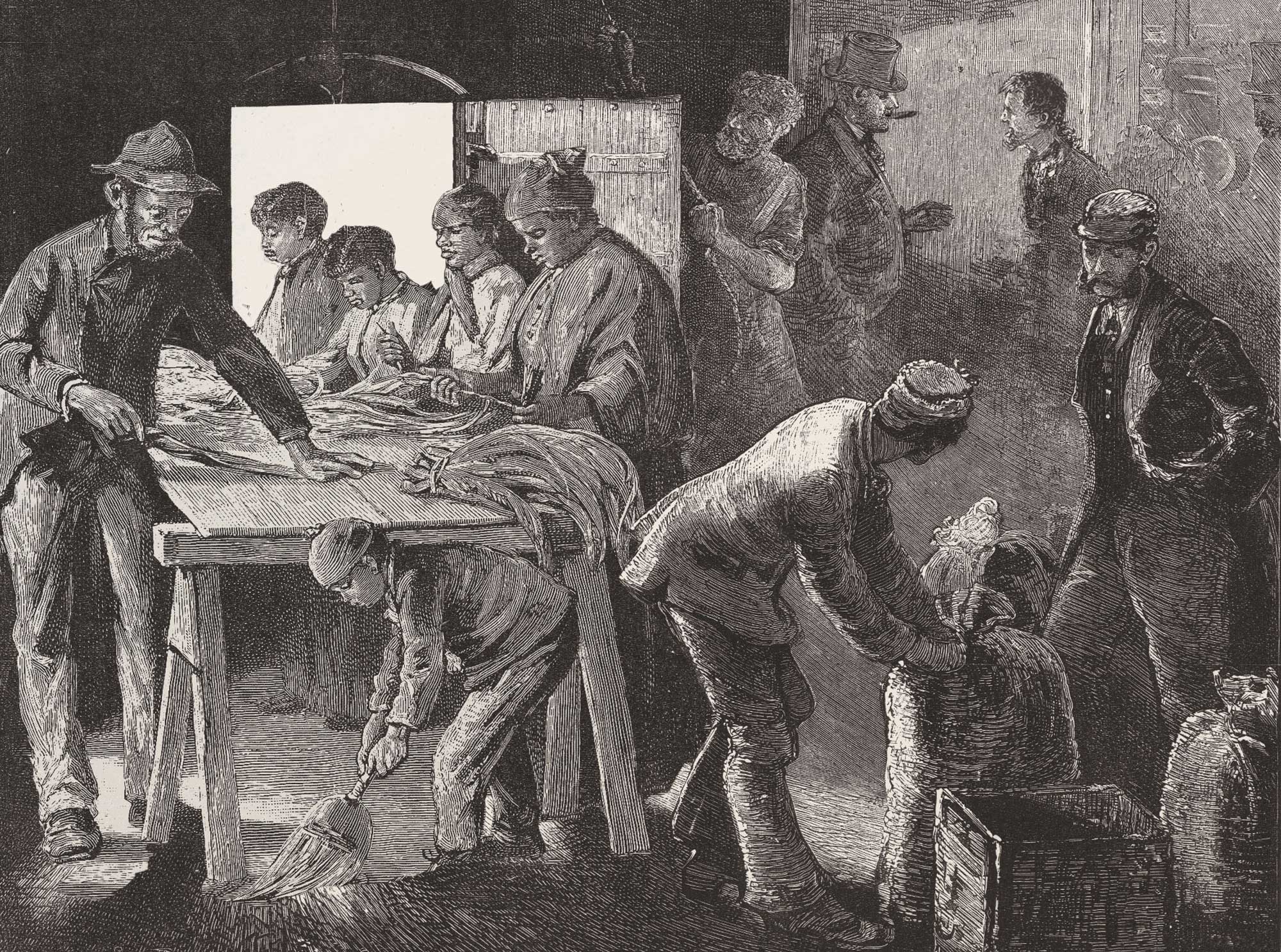 Negotiating the price of tobacco. 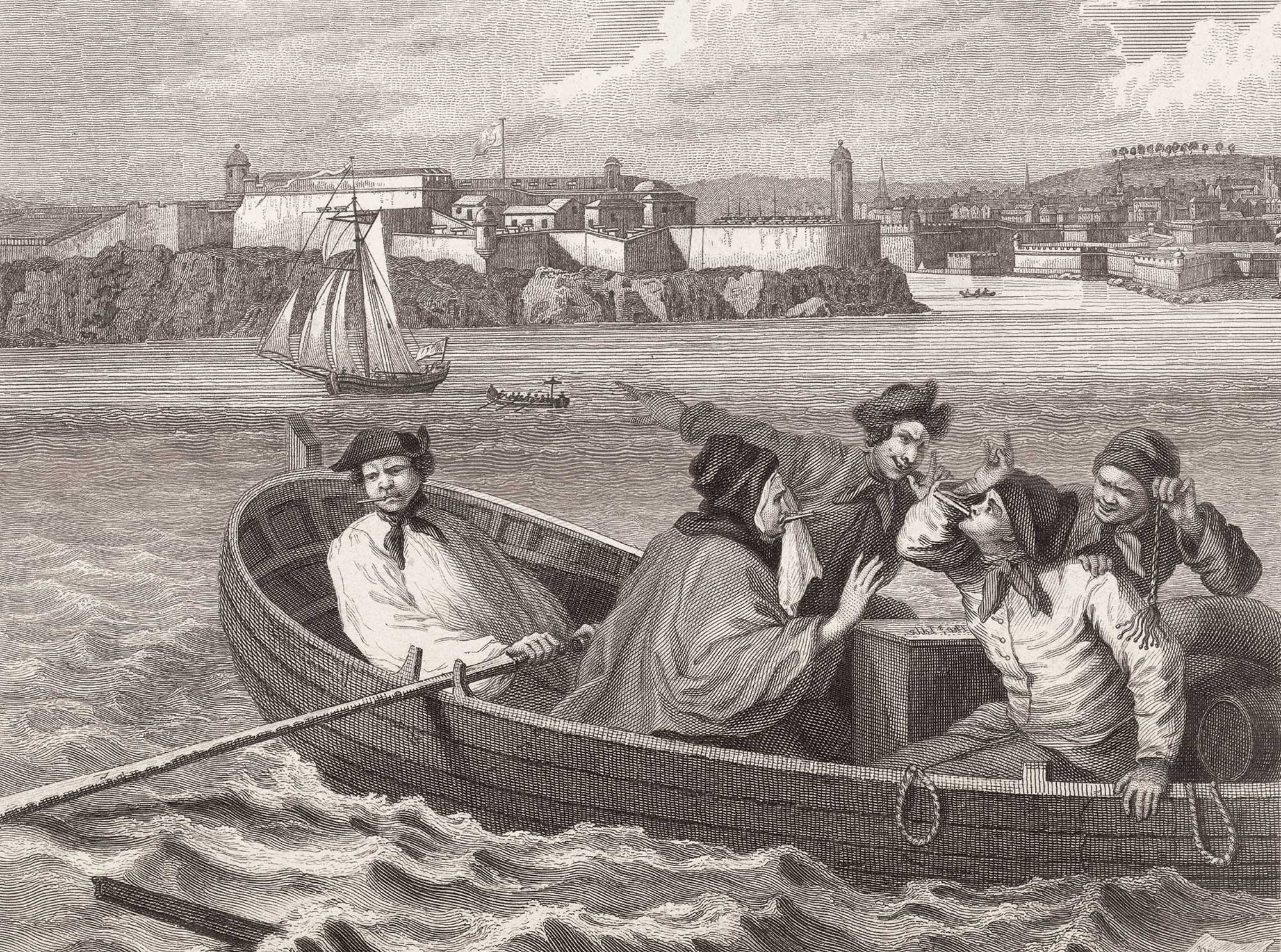 Taking tobacco to other countries.

But such absurd prerogative led to the price raise of tobacco and of course the birth of Bandolero, an intrepid figure that hidden in mysterious roads with tobacco leaves & rolled in other countries, led to an excellent price and authenticity combination, dressed with the charm of what was then forbidden. 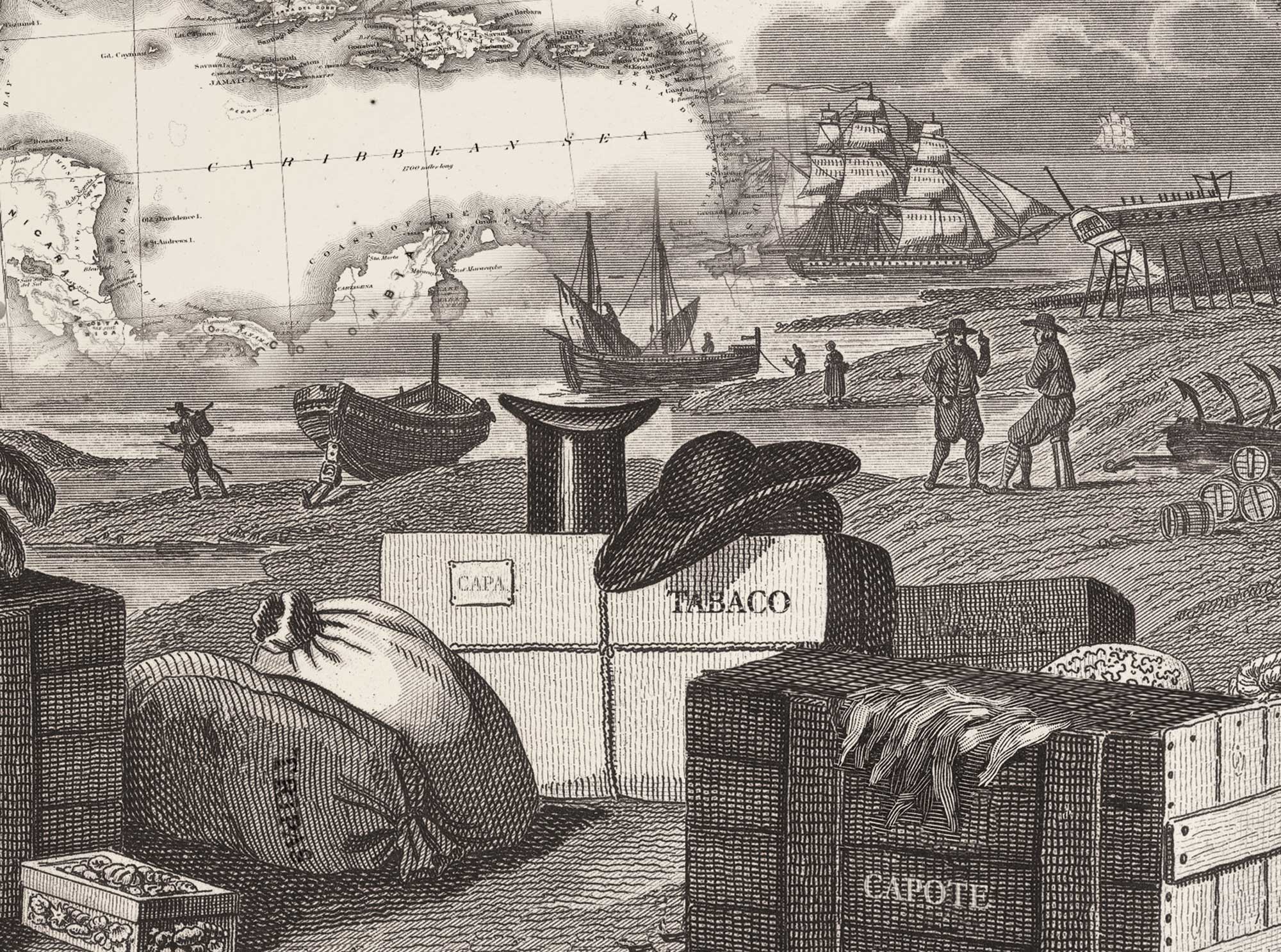 They reach the shores of Central America. 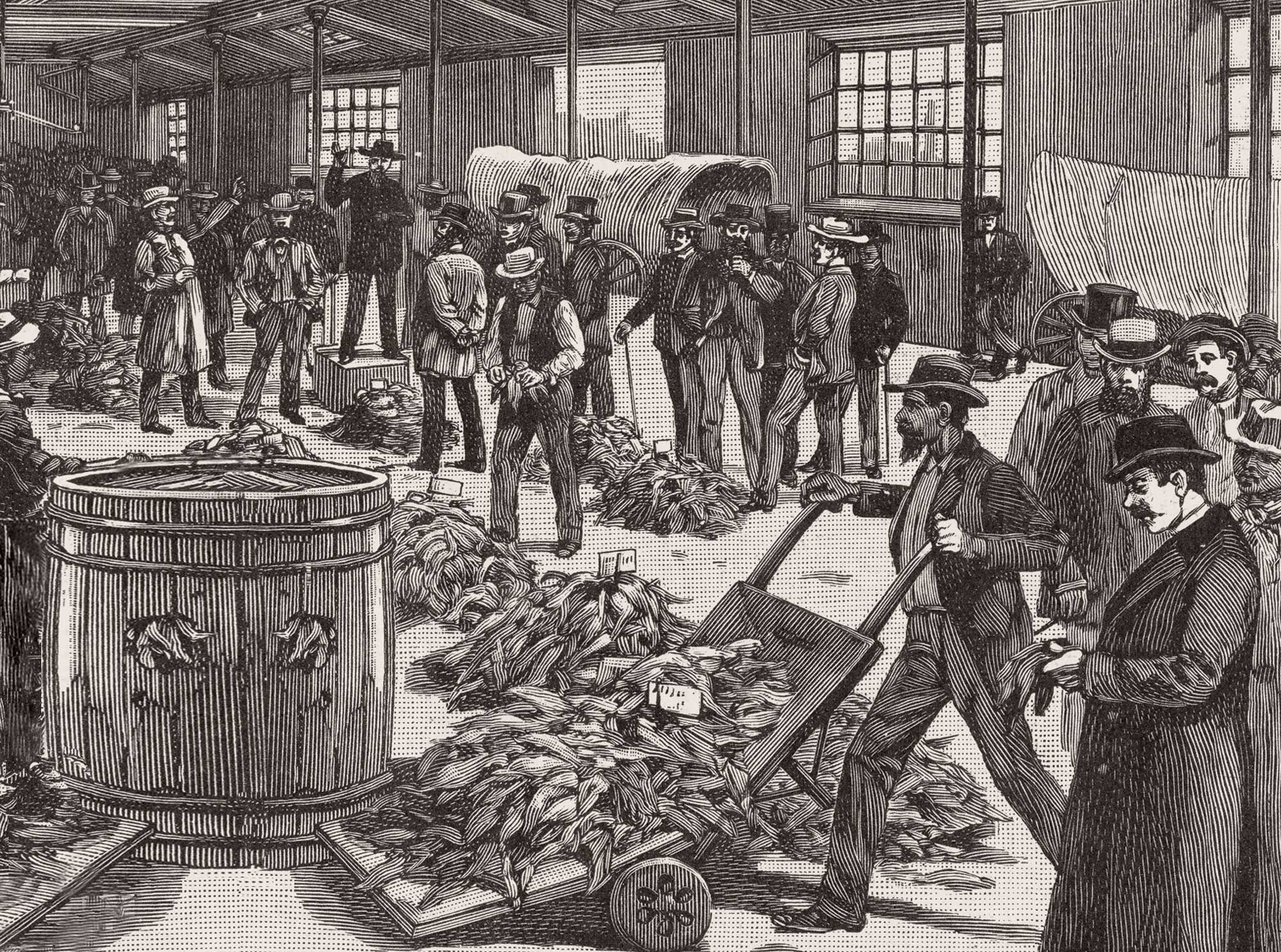 They traffic in hidden auctions. 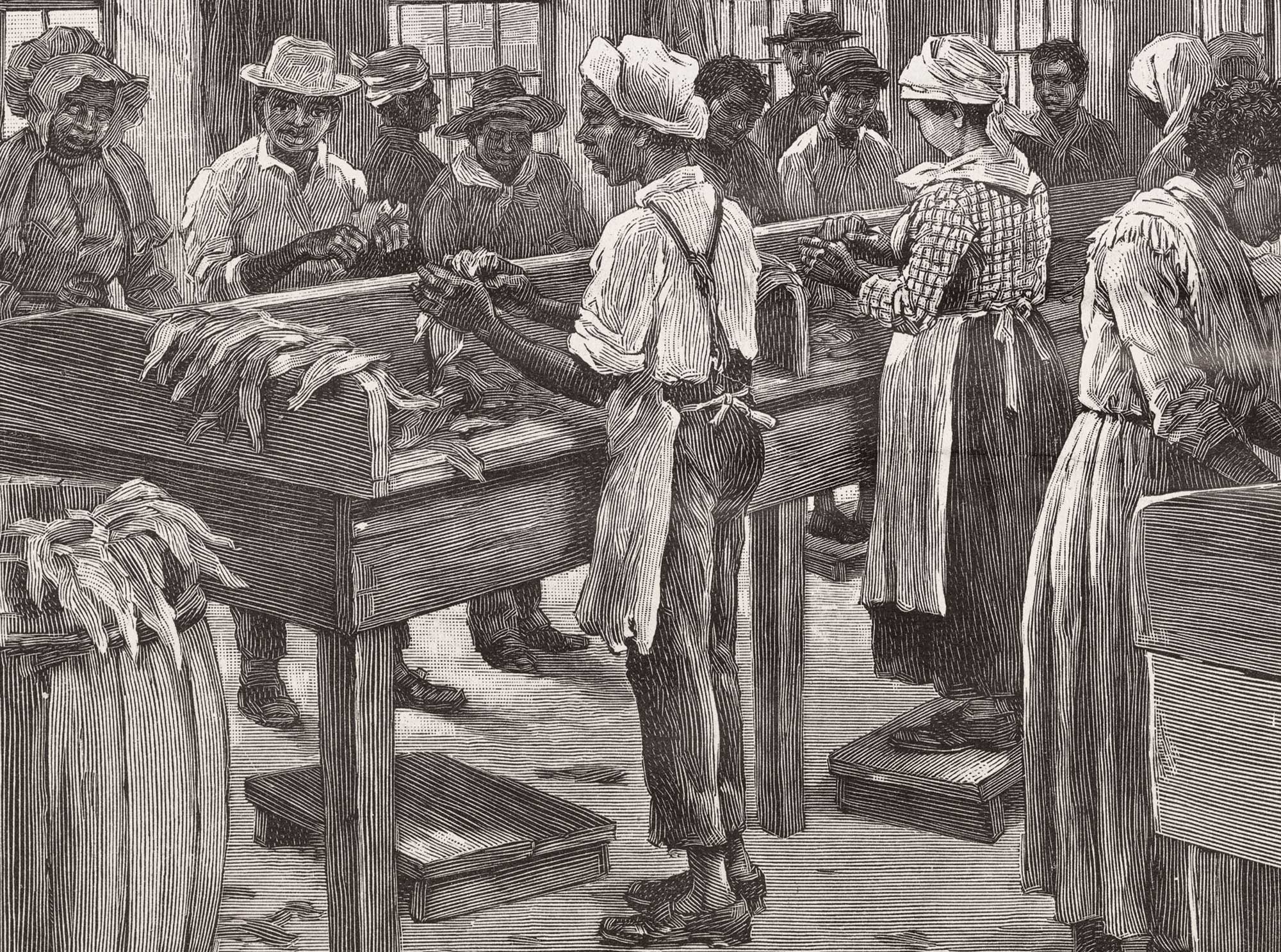 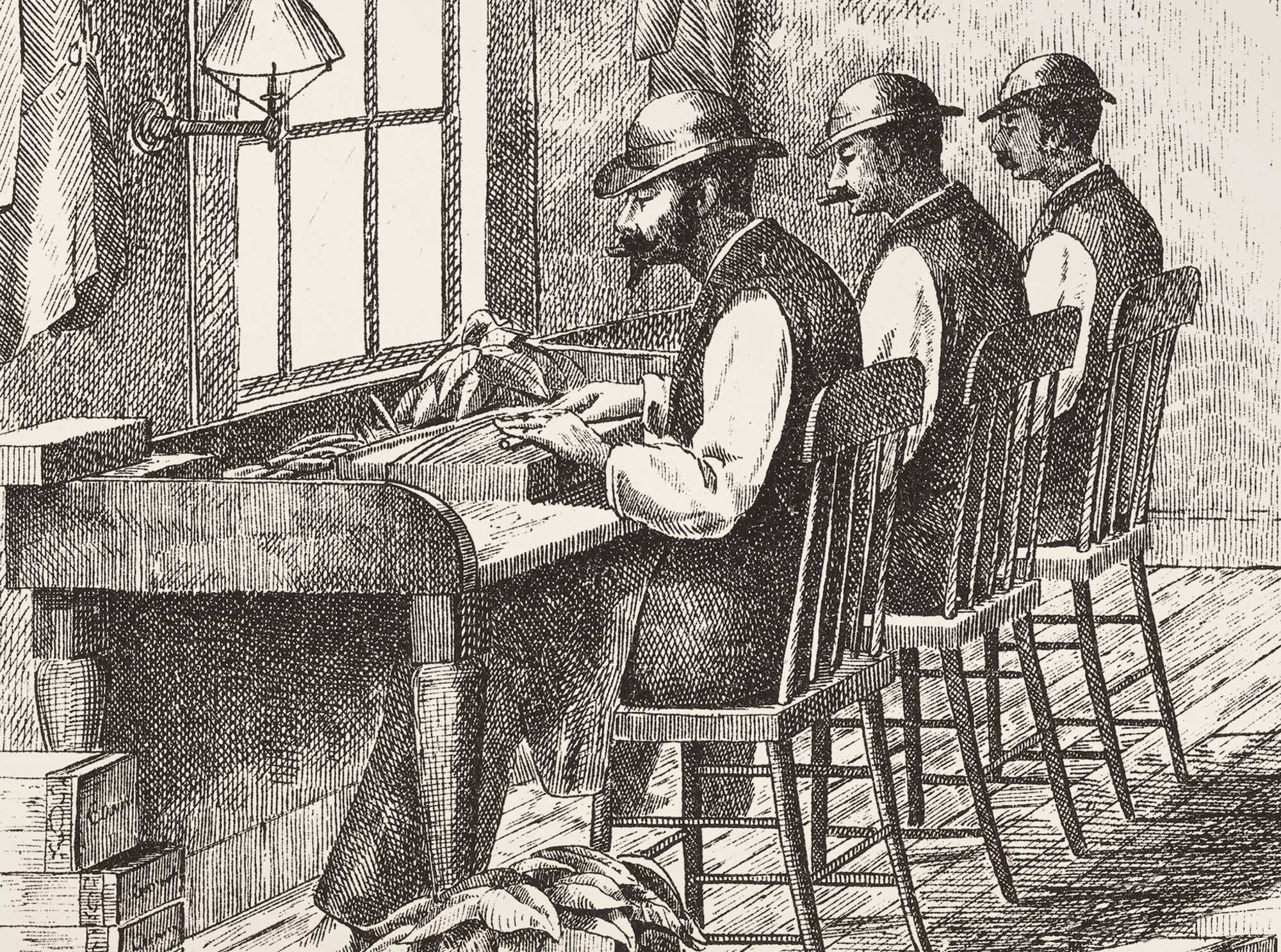 The leaves are transformed into cigars.

The cigars that we offer here today know the secrets of those mystic Bandoleros old routes, from places where tobacco plantation still a long tradition, thru countries where wise hands shaped them, until its final destination, where a cigar expert recognizes its aroma and flavor – the quality of a unique product. 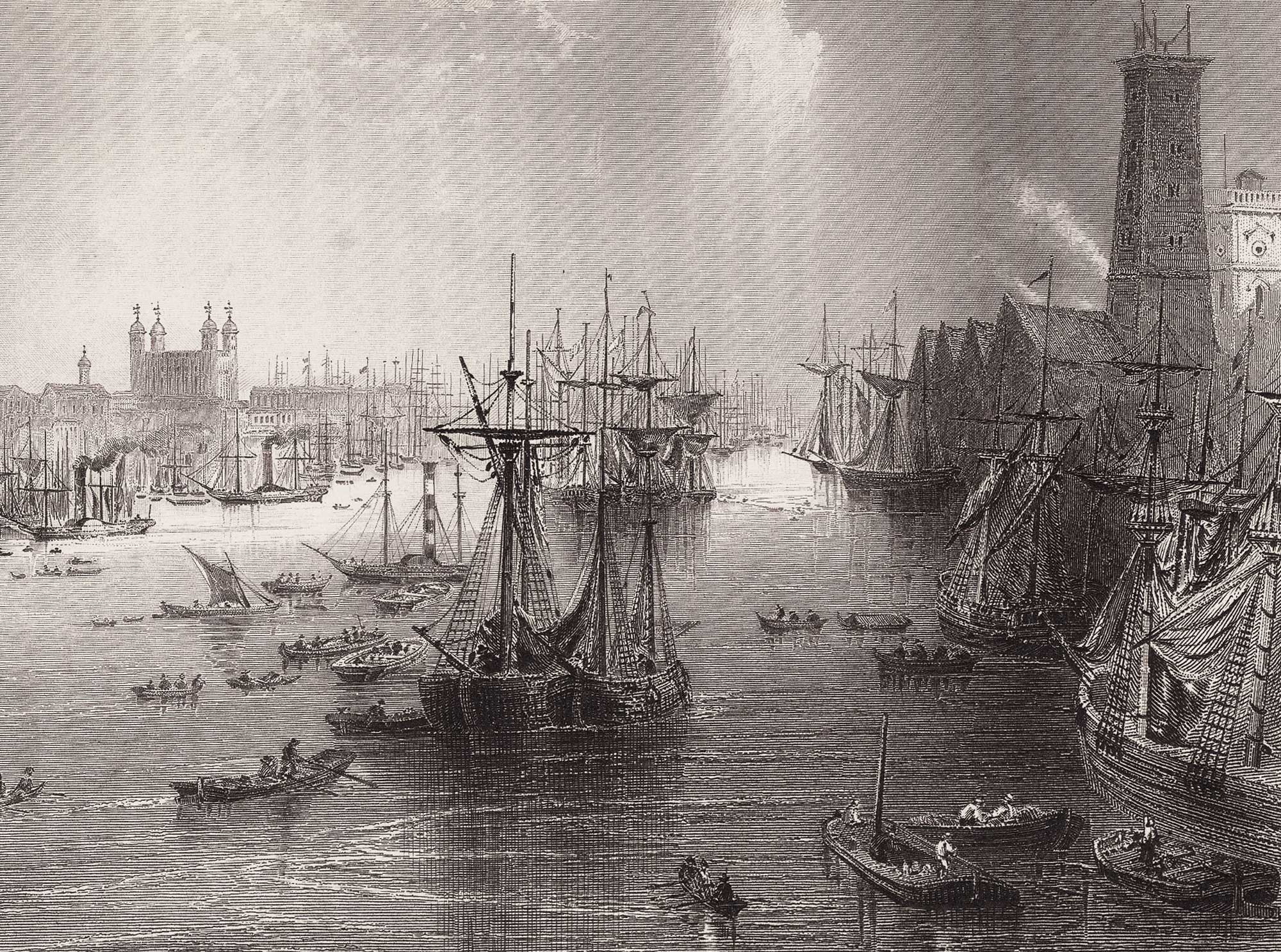 They arrive to the US and Europe. 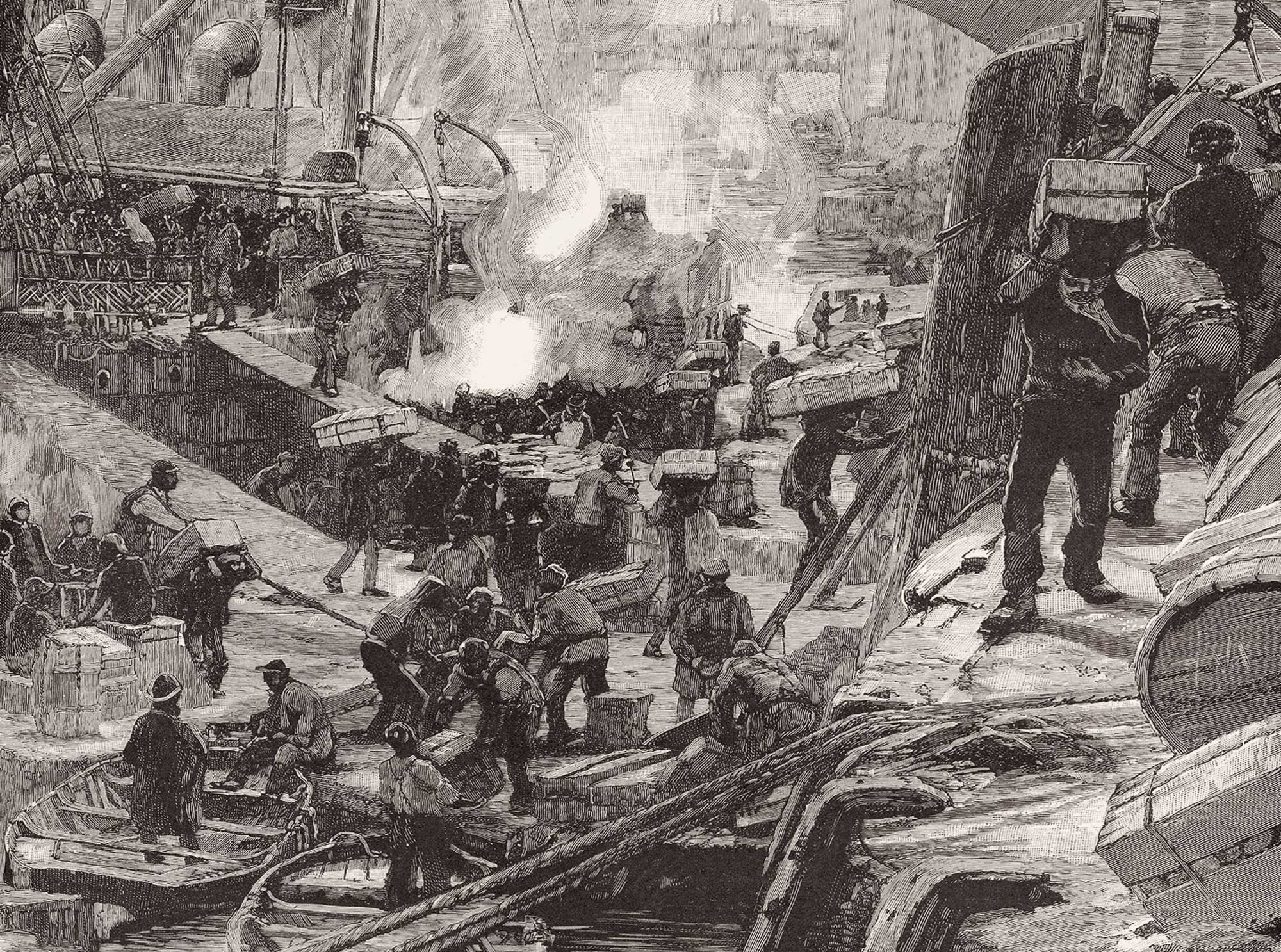 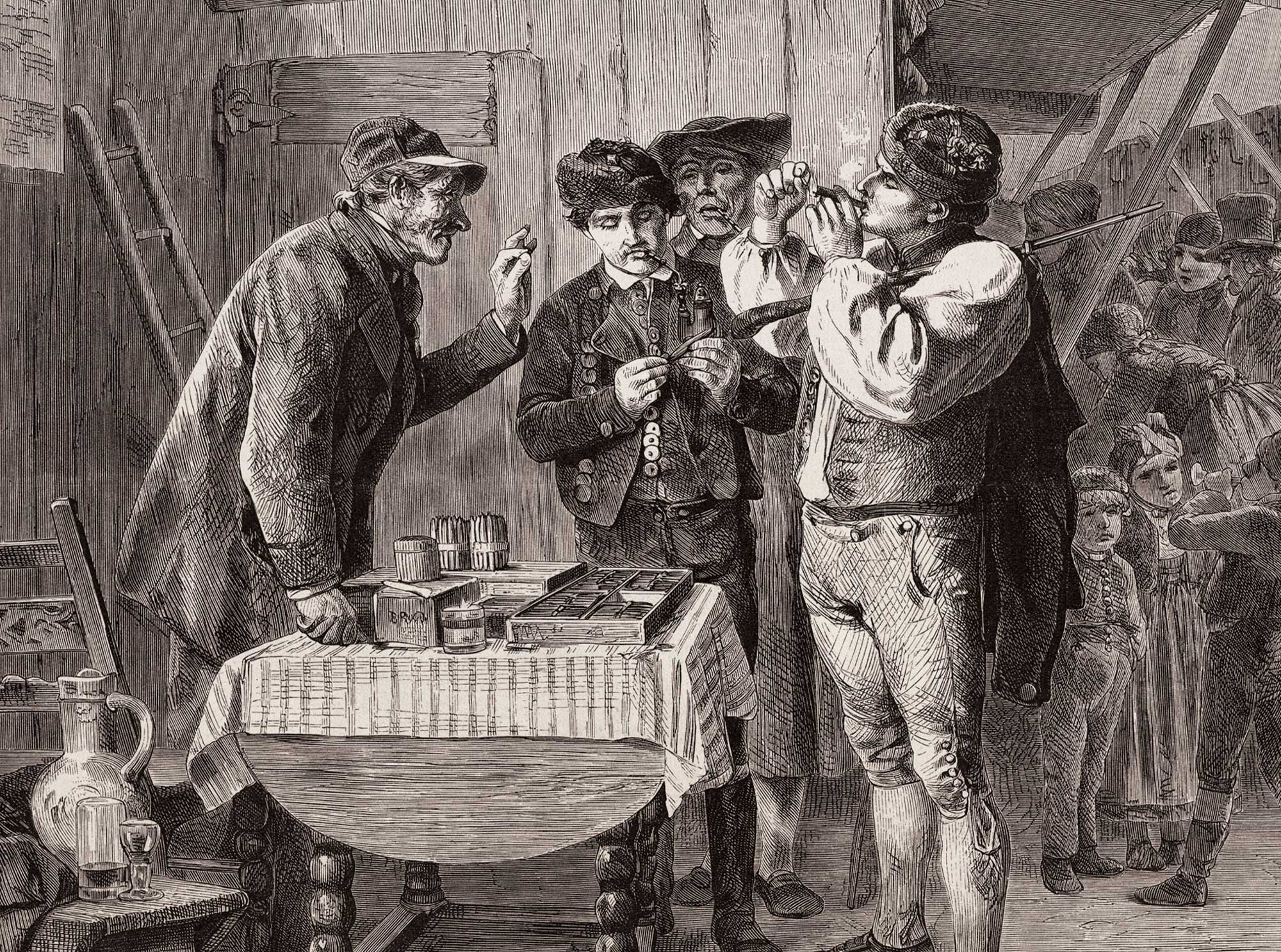 Offering quality at a low price.